I’M HERE! I have made it to the beautiful, little town of Boppard for 9 MONTHS… buuut I’m trying not to think about that at the moment, and focus on the good things, like the fact I’m still alive (!!) and the fact minimal tears have been shed! (Not sure which is the greatest achievement, I’ll let you decide).

After waving farewell to the BRILLIANT friends I made (thank god) in the induction week, Rachael (a lovely gal headed in the same direction as I – shout out to you, you’d better be reading this xo), and I headed into the wilderness that is Germany, towards the little towns in which where we were going to be stuck for the next 9 months. Lol not scary at all.

Despite one particularly starey guy, and a group of elderly German men drinking beer, playing the guitar and singing, the train journey was pretty uneventful.

When we reached Boppard, Rachael and I said our good byes (well, mainly our ‘good bloody lucks’ actually), and headed off in separate directions. In my head, this was like a dramatic scene from a film with Adele blaring out and rain suddenly cascading from the sky, but in actual fact we just walked in separate directions.

I met the LOVELY teacher from my school who had been designated the task of picking me up from the station (lol they probs picked it out of a hat), and who took me to where I would be staying. We drove around the town then headed to my accommodation so I could get my bearings, which literally took 2 minutes because Boppard isn’t exactly the size of Munich… not bitter (only BITTE)!

The teacher then dropped me off at Frau Nicky’s house (not her actual name because its long af but a shortened, affectionate, name I came up with for her), and I headed inside.

So, a little side note about my accommodation. Over the summer as I was PANIC looking for accommodation, because everyone is over the age of 100, meaning there are no other 20 somethings looking for an apartment share in Boppard, it was TRICKY. Following this, the school, very kindly, found me a lovely, cheap, apartment which is in the middle of Boppard, and a 5-minute walk from the school, owned by a lovely old lady who often rents to students like me.

“Great” … or so I THOUGHT. Turns out my German, after god knows how long not speaking it was not great. Following the call from the school, I mustered ALL my German knowledge and gave said old lady a call to confirm ALLES was GUT. It was at this point, through broken German, it became clear that it is HER house I will be living in… WITH her. After this little revelation I, being dramatic, imagined myself living like Rapunzel, locked away in a tiny town in Germany, DREAMING of civilisation and a conversation with someone who isn’t 70+.

After this little revelation therefore, when I turned up I was FULLY shitting it. Thank GOD the year abroad fairy godmother was looking down on me because Frau Nicky and her house are both WUNDERSCHÖN (sorry for the random German words, it’s the #bilingual life, I’m sure you will pick it up!).

Literally as soon as I walked in through the front door, we went straight into the kitchen, which is, if you can imagine it, a mix between your typical 1970s esc Kitchen and classic old German vibes. Next thing I know, we are eating bean and sausage soup and chatting… well actually she is doing most of the chatting and I’m sitting listening and continuously saying “ja”. I would say I understood a solid 2 out of every 10 words she said. Can’t wait for the rest of this year being a mute!!

After lunch, Frau Nicky showed me my room, which LET ME TELL YOU, is fantastisch!! I have my own little … as I like to call it…. reception room, then a little bedroom, the ‘kitchen’ (contains fridge and kettle), and bathroom!

We then go to the school so I know how to walk there, and she goes in and has a 10-min chat with the janitor (the German word ‘Hausmeister’ literally means master of the house, which is better, not least because of the Les Mis reference, but also because he was indeed a master of the house), of which again I understood NADA, and walks me around the town so I know my way around. What a DOLL.

After this we return home, I head up to my room and start unpacking when suddenly, without warning the waterworks are switched ON. I wasn’t even thinking about crying but what can you do, rather get them out of the way. After (AGAIN) pulling my shit together, I head into town. As I’m on my way out I tell Frau Nicky where I’m off to, and she tells me I have to take a jumper with me. I thought about telling her that its 22 degrease, in England people would be in their BIKINIS, but instead I did as she wanted. Have worked out it’s best to stay in her good books because she is so lovely… and she said she will do my washing for me. What a DEAL!!!

While in town, I was clearly too busy looking around (it is beautiful) because I did get lost (not sure how seeing as its teeny tiny), and because there’s no 3G here, had to call mum to use google maps, and direct me back home all the way from Warwickshire. Lol. Nice one Alex, what were you saying about being independent??

When I did finally get home, I sat with Frau Nicky on her terrace until it went dark and actually managed a full-on CONVERSATION, meaning I said more than “ja”. Absolute result, and I thought to myself, maybeee this won’t be so bad after all.

Number of words not understood so far = >300

Next post soon!!! Hope you enjoyed this one, next one will be about school seeing as that is actually the reason I’m here…

ALSO sorry about the awful puns, promise I’ll stop soon but bippity BOPPARD boo was, as I am sure you will agree, just TOO GOOD not to use. 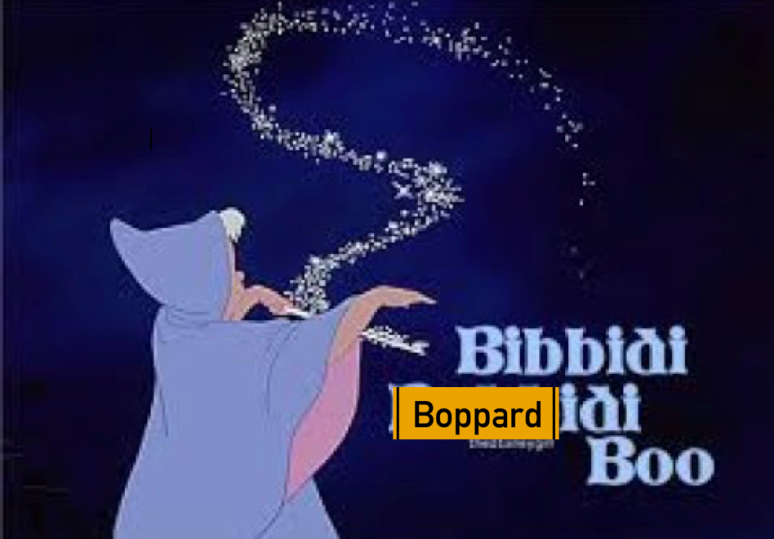